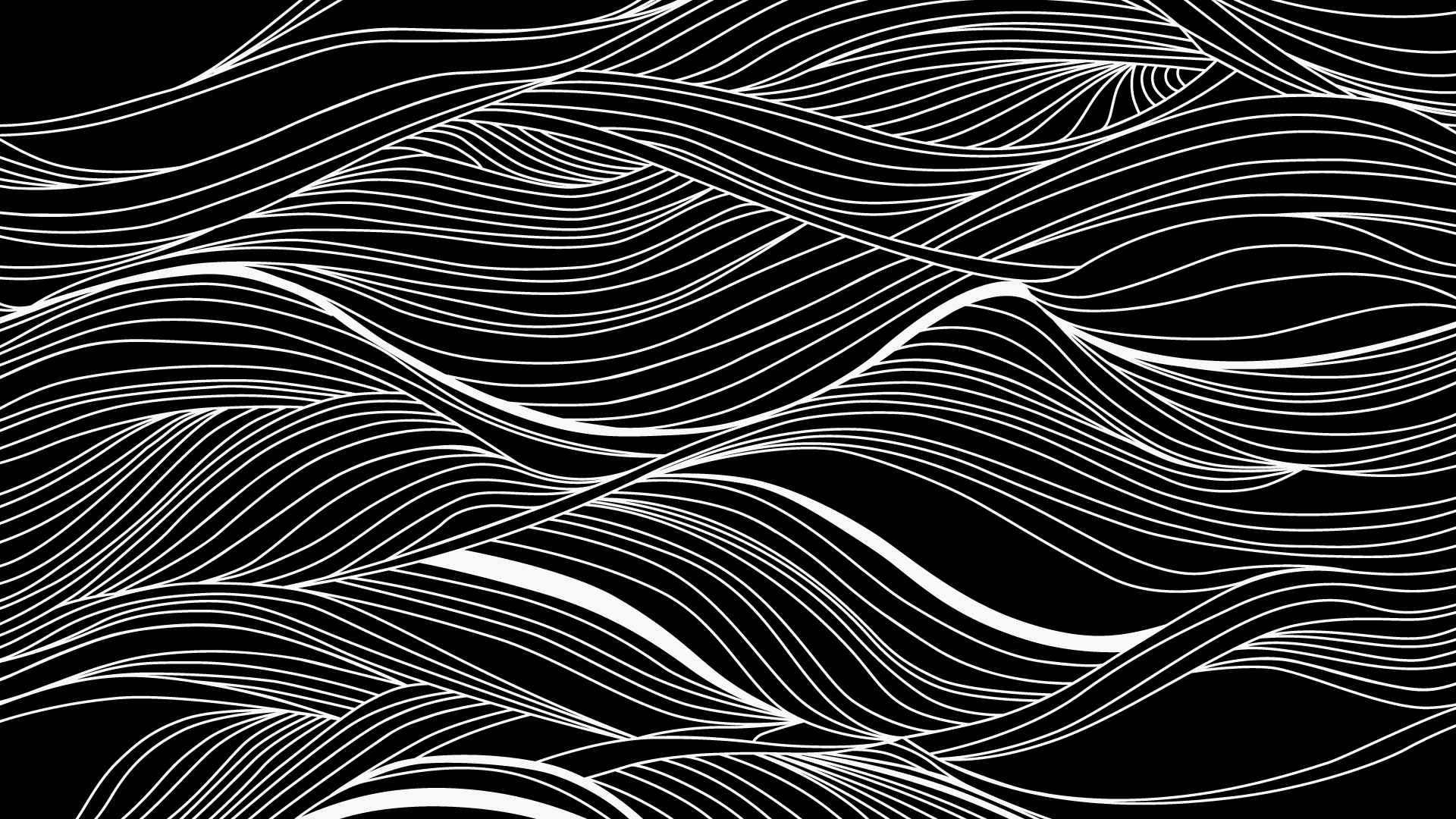 United Territories of Pacific Islanders Alliance (UTOPIA) is a queer and trans people of color-led, grassroots organization born out of the struggles, challenges, strength, and resilience of the Queer and Trans Pacific Islander (QTPI – “Q-T-pie”) community in South King County.

Since 2009, UTOPIA has worked with QTPI leaders to create a safe, welcoming, supportive, and vibrant space for members of our community to address basic needs, build pathways toward new expanded career and life opportunities, foster a sense of common purpose, and advocate for social justice, education, and overall wellness among members of the Pacific Islander LGBTQI community. We also seek to build trust and common ground as a convener and bridge-builder between the Pacific Islander community and the LGBTQI community, who often share many of the same issues and concerns.

UTOPIA is led and founded by women of color, identifying as transgender and/or fa’afafine. Fa’afafine is a cultural gender identity native to Samoa translated as “in the manner of a woman.” We approach community work through an intersectional and cultural lens. Our cultural identity plays an integral role in the way we care and fight for the liberation of queer and trans people of color.

Since its inception, UTOPIA has worked to build power and help our community members access resources, employment, stable housing, higher education, culturally competent healthcare, and more. Founder, Executive Director, and Fa’afafine Leader, Taffy Maene-Johnson saw an influx of queer and trans Pacific Islanders emigrating to the Pacific Northwest in search of opportunities and the need to address the inequities in access. These community members faced hardships in securing employment due to race and gender-based discrimination and were often pushed into sex work, low-paying hard labor jobs, and contracted out-of-state jobs where their rights as workers were violated and where there was limited access to healthcare.

Skip back to main navigation

Want to stay up-to-date with the latest UTOPIA news and events?